How to wear Fishnets 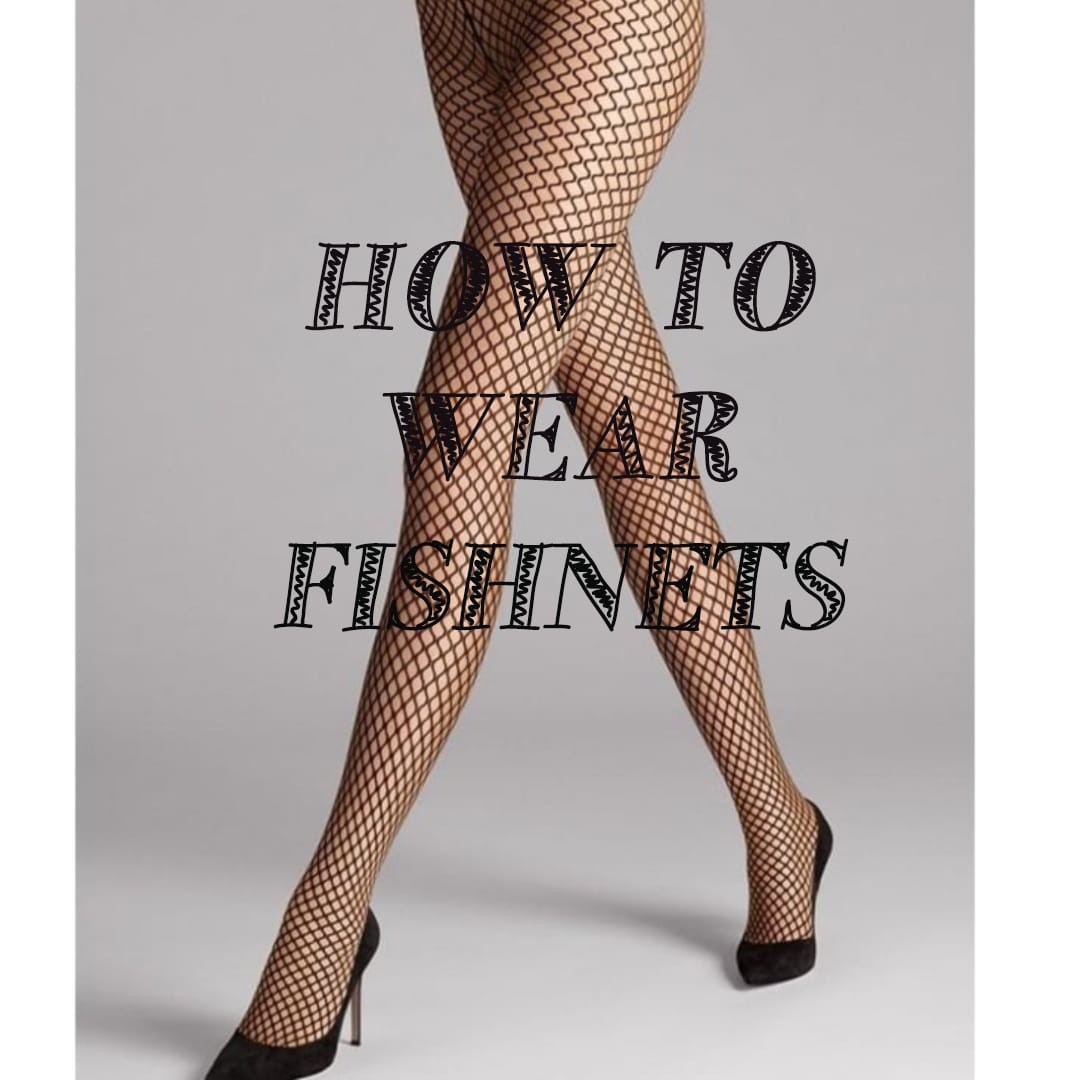 Here at Luxury-Legs we cannot get enough of Fishnets!

This particular type of hosiery is currently capturing the fashion world’s attention. Catwalks galore both current and for autumn, show this fabulous iconic look being bought to the fore as it is being styled with many outfits, creating a difference to the bare legged look which has been around for so long.

Fishnets have had a controversial history, originating in Paris around the 1800’s, the age of modernity, they were often seen adorning the legs of the Moulin Rouge performers. It was from this point onwards that these stockings with their scandalous rips were to be associated as a sign of debauchery and looseness. From the 1920’s onwards, Fishnet stockings were worn by flapper girls as a symbol of their sexuality. Paired with flapper dresses this contemporary piece of hosiery allowed the wearer to show their legs whilst retaining some coverage.

In the 1970’s and 80’s, punk style was born and with this came outfits consisting of ripped, bleached denim, leather and Fishnets! Punks succeeded in subverting the usual association of Fishnets with sexuality and immorality. Instead the Fishnet became a symbol of rebellion and anarchy. It wasn’t until the latter 80’s that Fishnets graduated from not just being a pattern found on hosiery, but to mainstream clothing. Madonna was often seen wearing open weave tops and gloves creating a vampish look cementing Fishnet items as a fashion staple.

From the 90’s onwards, high fashion designers began to incorporate Fishnets into their collection through the use of net fashion pieces, stockings and tights normalising them as a trend piece. Interestingly, the post-modern Fishnet can be used to add many different associations to an outfit. For example, micro-net tights such as the Twenties by Wolford are styled to add an edge to an otherwise feminine, floaty outfit as seen at Philosophy’s A/W 2016 show where they were teamed with aqua coloured lace dress and boots.

Isabel Marant also featured micro-fishnets in her punk-themed AW/16 show by pairing Netlace tights by Fogal with a burgundy leather skirt and hounds-tooth print jackets. Fishnets do not just come in a micro size; Alexa Chung was recently photographed on the cover of Glamour wearing large whale net tights, such as the Rio by Falke, underneath printed trousers. This style of tight has been a massive success this spring/summer with Charlize Theron and singer Pia Mia also being pictured wearing them. Our top tip? Style them with minimal pieces to make the tights the main focus. 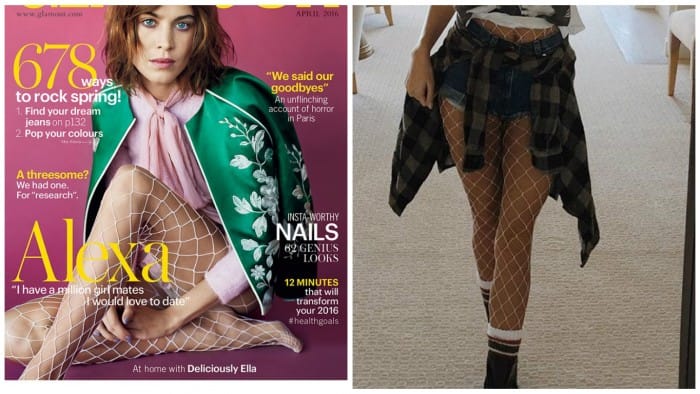 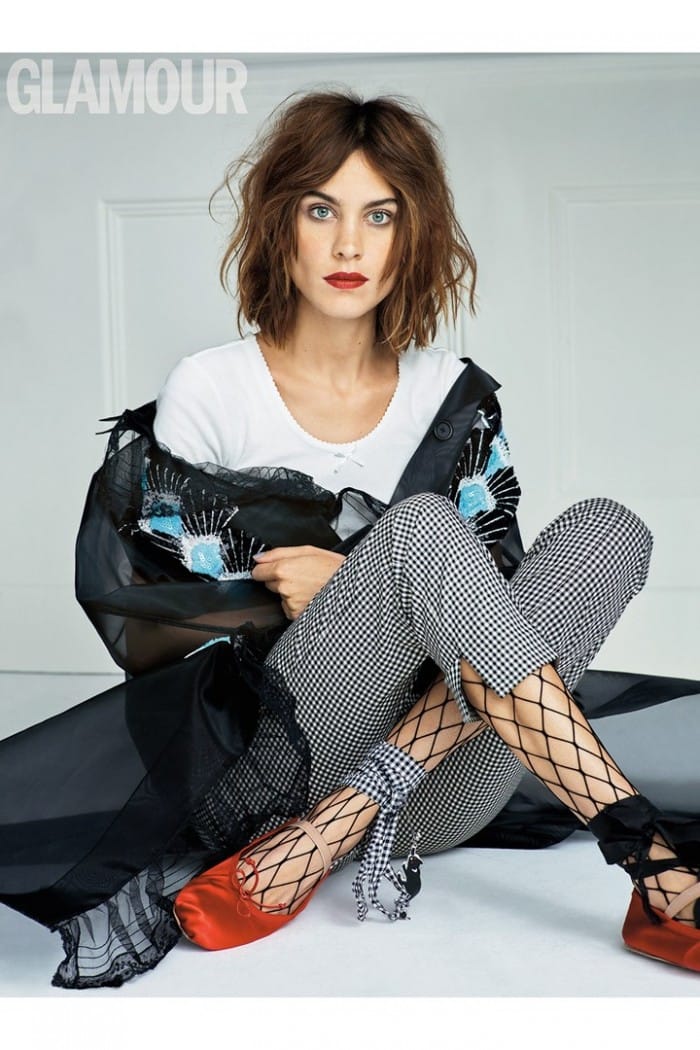 Lastly, we must mention the latest evolution of the Fishnet. Proenza Schouler’s AW15 show featured black holy tights which were laser cut to create an abstract, geometric effect. Ever since this show, these particular tights have become a major wardrobe essential with celebrities and fashion bloggers styling them in countless ways. As we can see, the tights can be styled up with an elegant jacket and heels or down by wearing them under cropped jeans with loafers.   If tights are not your thing then there are other options such as Fishnet Hold-ups, Knee-highs or Ankle socks to tempt you. Another useful tip is try wearing honey, navy or taupe rather than black for a more subtle look to your legs. They can also camouflage imperfections on your legs, a sure win, win! 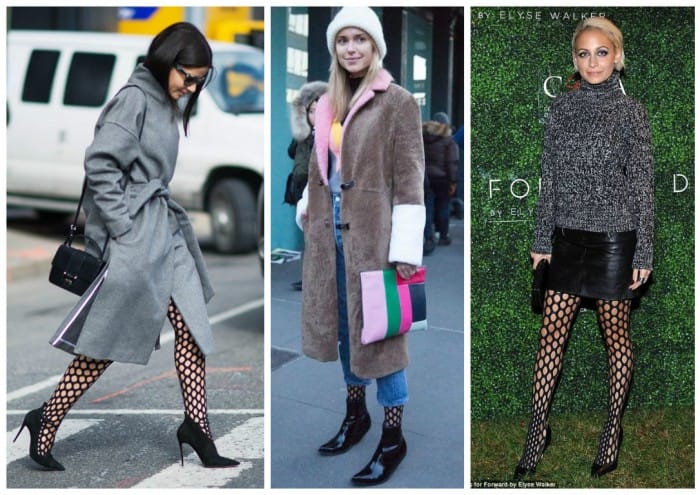 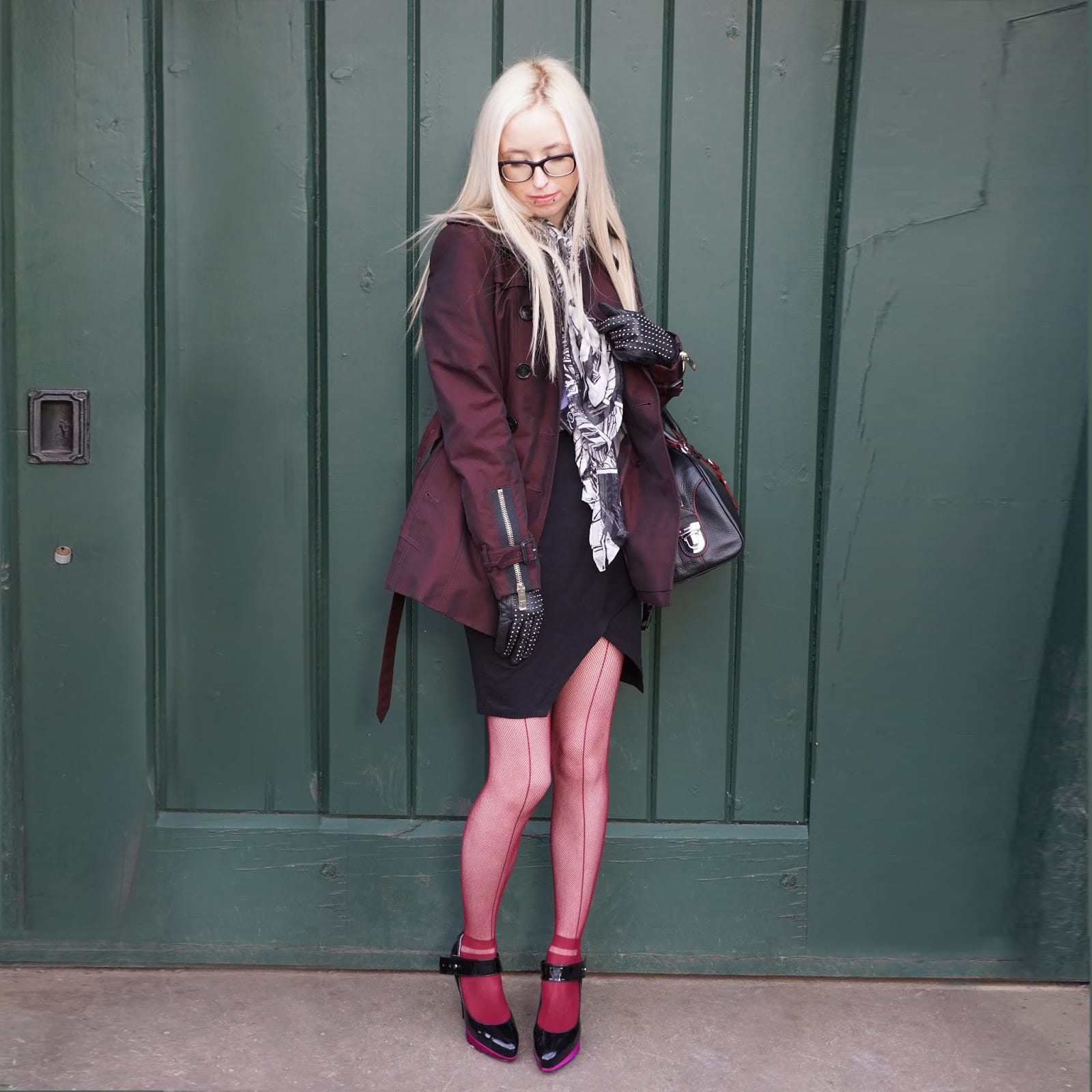 Interview with Tights and Ladders 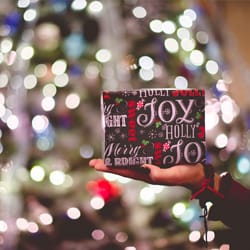 How to be the Perfect Gifter

How to Layer in Style This Winter