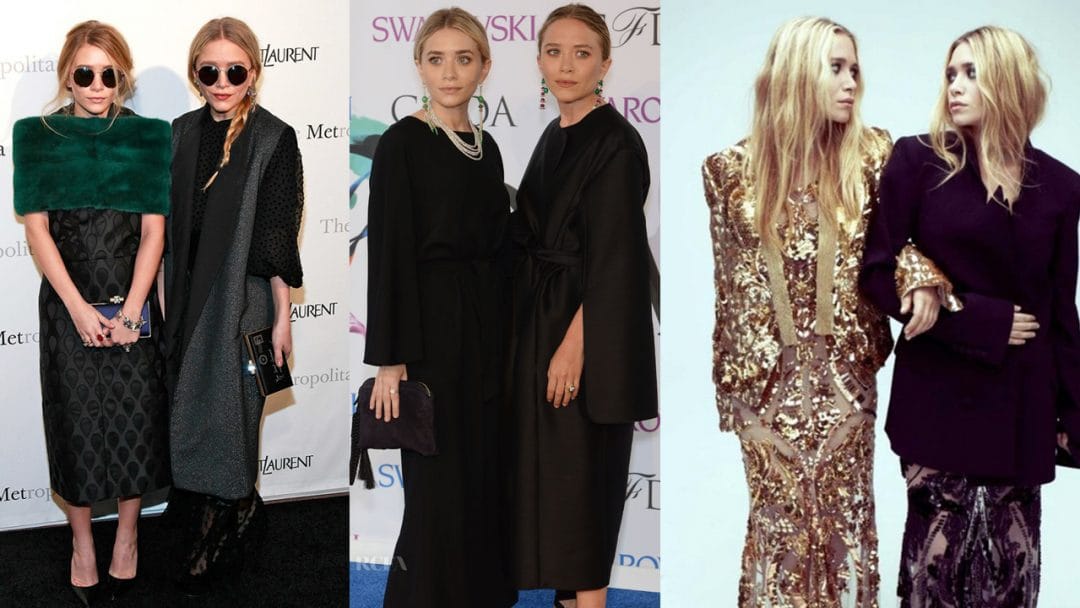 What is Modest Fashion?

One thing that gets debated often is, the meaning of Modesty, it’s this: There is no one definition of what modest fashion means, but it essentially means to having a degree of awareness when it comes to covering up parts of your body. This chasm of information that we cannot categorise and pigeonhole contributes greatly to the mass market’s uncertainty of how to communicate with and supply to women who want modest fashion. It can also make anyone who isn’t personally versed in the concept feel ill equipped to talk about it, but perhaps confirming its ambiguity can help to push the concept forward.

The reality is that everyone has their own idea of what modest fashion means to them. 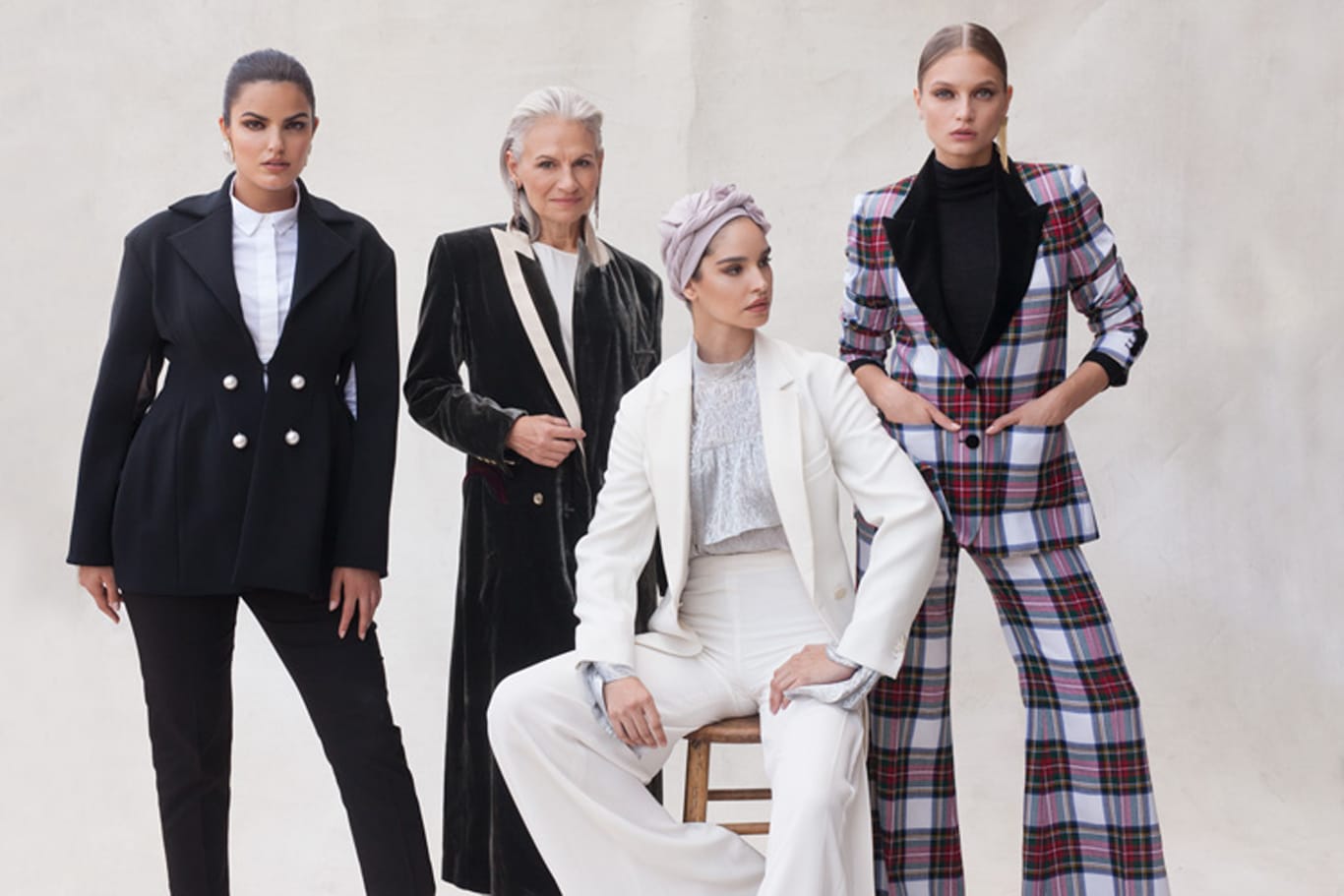 “Modest fashion as a term, as a market term, came to prevalence in the mid-2000s, and this was partly because a number of the brands that first started up came from designers and creative entrepreneurs who were themselves religiously motivated,” says Reina Lewis, professor of cultural studies at London College of Fashion, UAL. She explained to me that the internet made it possible for savvy, underserved religio-ethnic individuals and groups to start providing both the products and content that they were missing.

One brand running with Modest Fashion is MaxMara. Including casting a stellar line-up with the younger faces among the established ‘supers’. Gigi Hadid and Halima Aden show that MaxMara really is wearable for all kinds of women.

Hana Tajima (British-Japanese Muslim fashion designer) recently collaborated with Uniqlo on a range of modest-friendly fashion. She says “The reality is that everyone has their own idea of what modest fashion means to them. And that runs alongside peoples’ personal preferences of colour and style. It’s such a broad idea that gets very narrow inside those two words.”

So, in brief, modest fashion can describe varying degrees of covering up on purpose. The decision can be due to religio-ethnic fulfillment or to attain a certain aesthetic and level of ease because it is not just a trend that’s tied to spirituality. 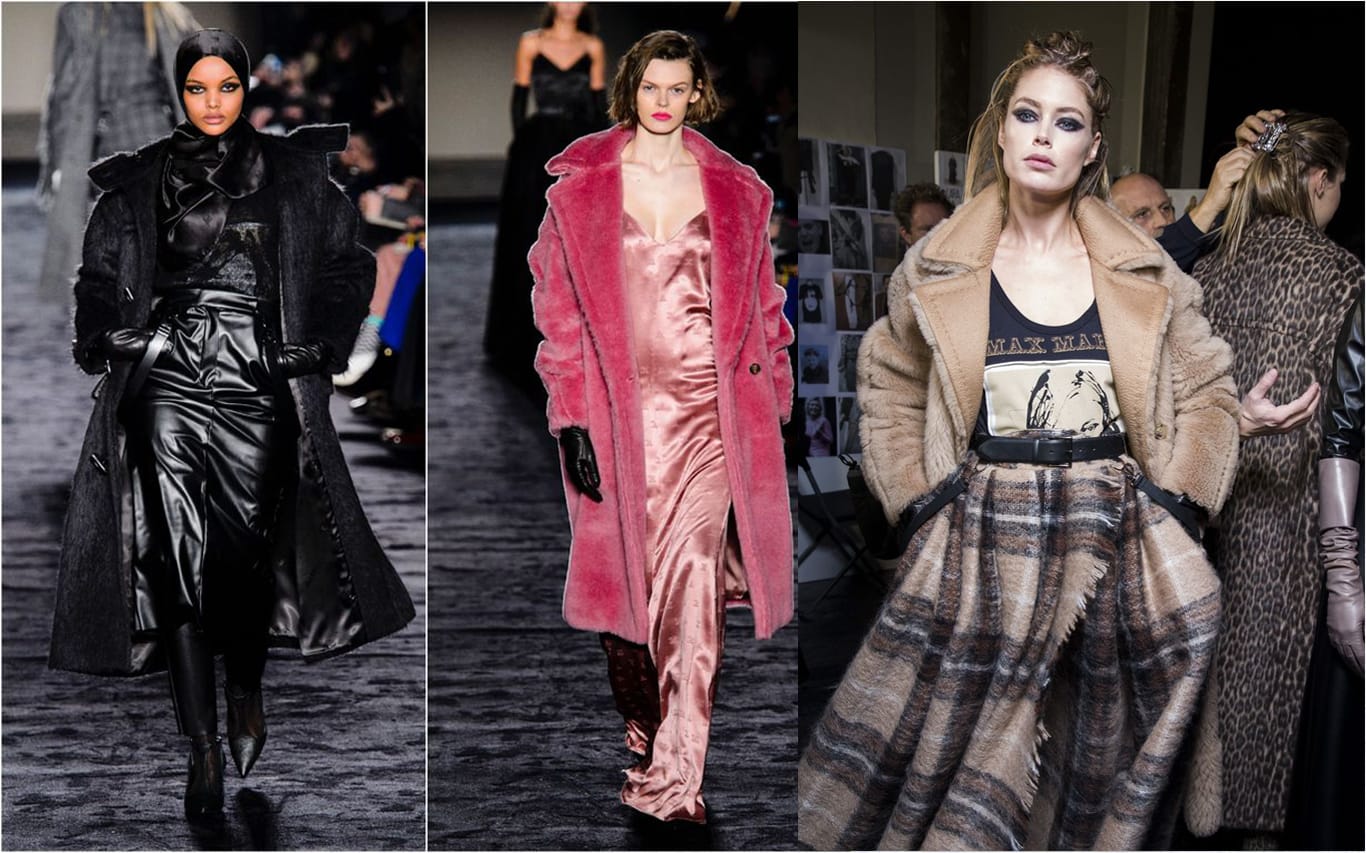 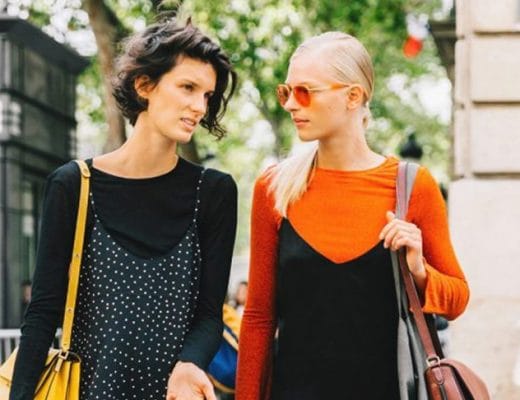 How to layer your clothes this summer 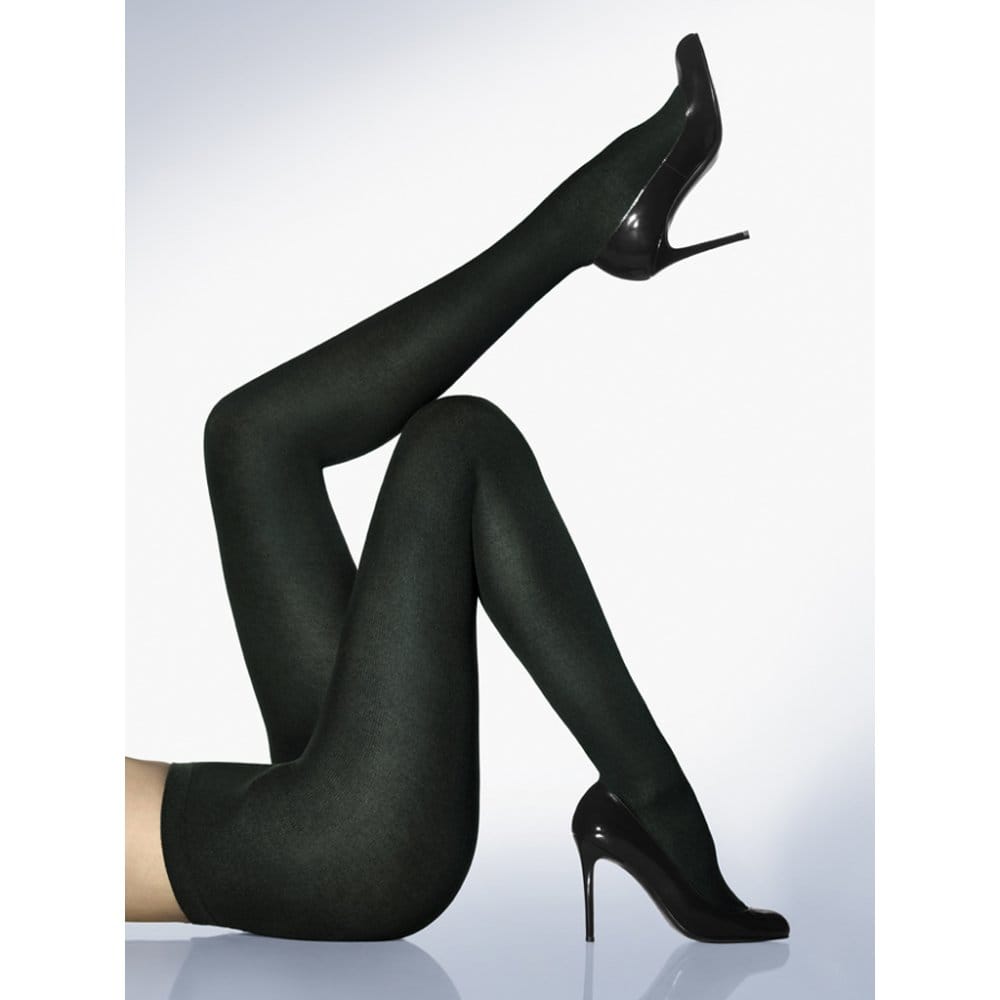 Black Tights: When to Wear