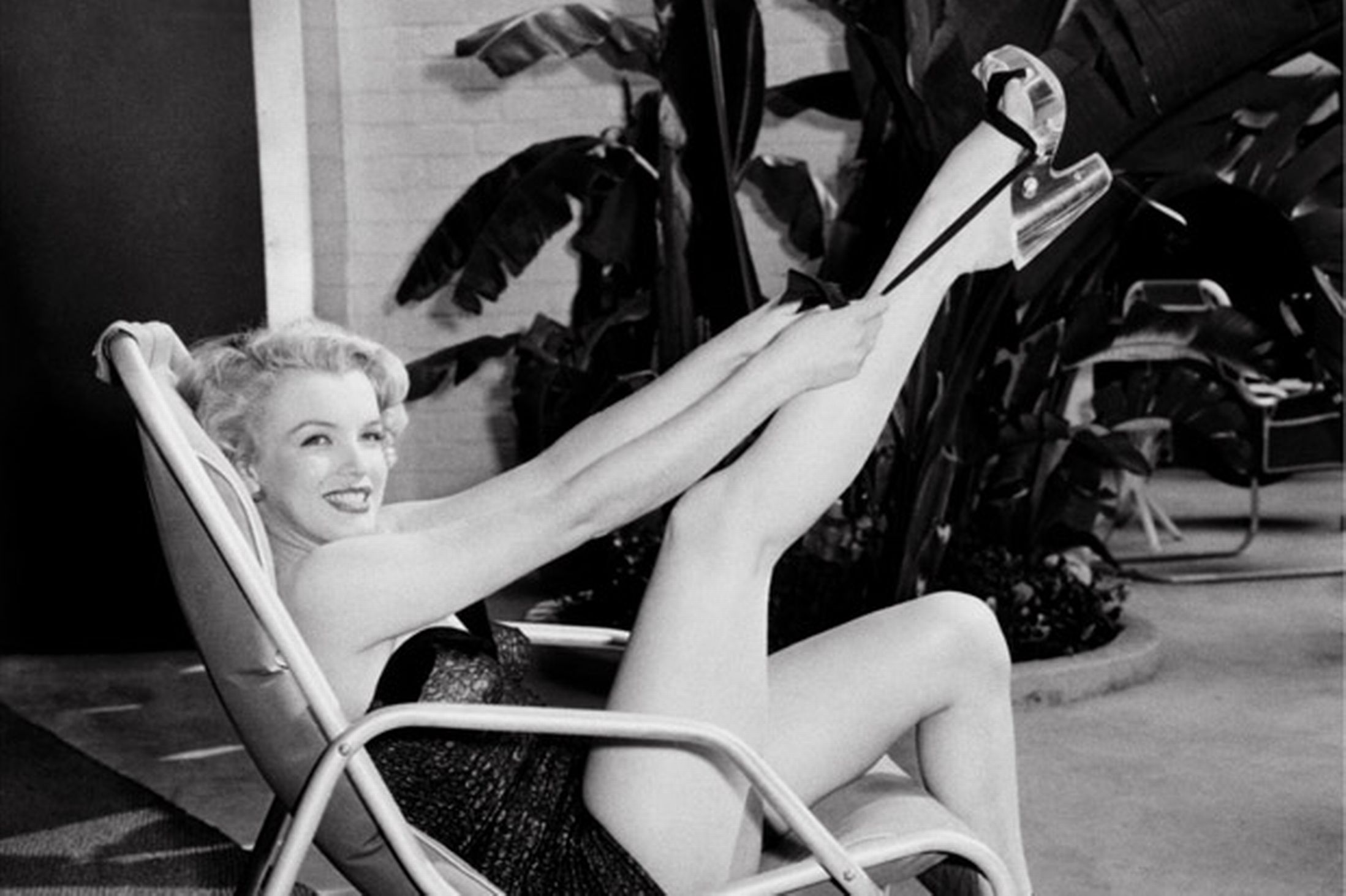 There are many women in life who have the power and the influence to inspire and motivate. These positive role models are the ones that encourage us to be the best we can be, and to never give up. These can be people in our lives, relatives, or people we admire from a distance. Here, Luxury Legs holds a focus on those inspirational icons in the spotlight and why they’re inspiring. 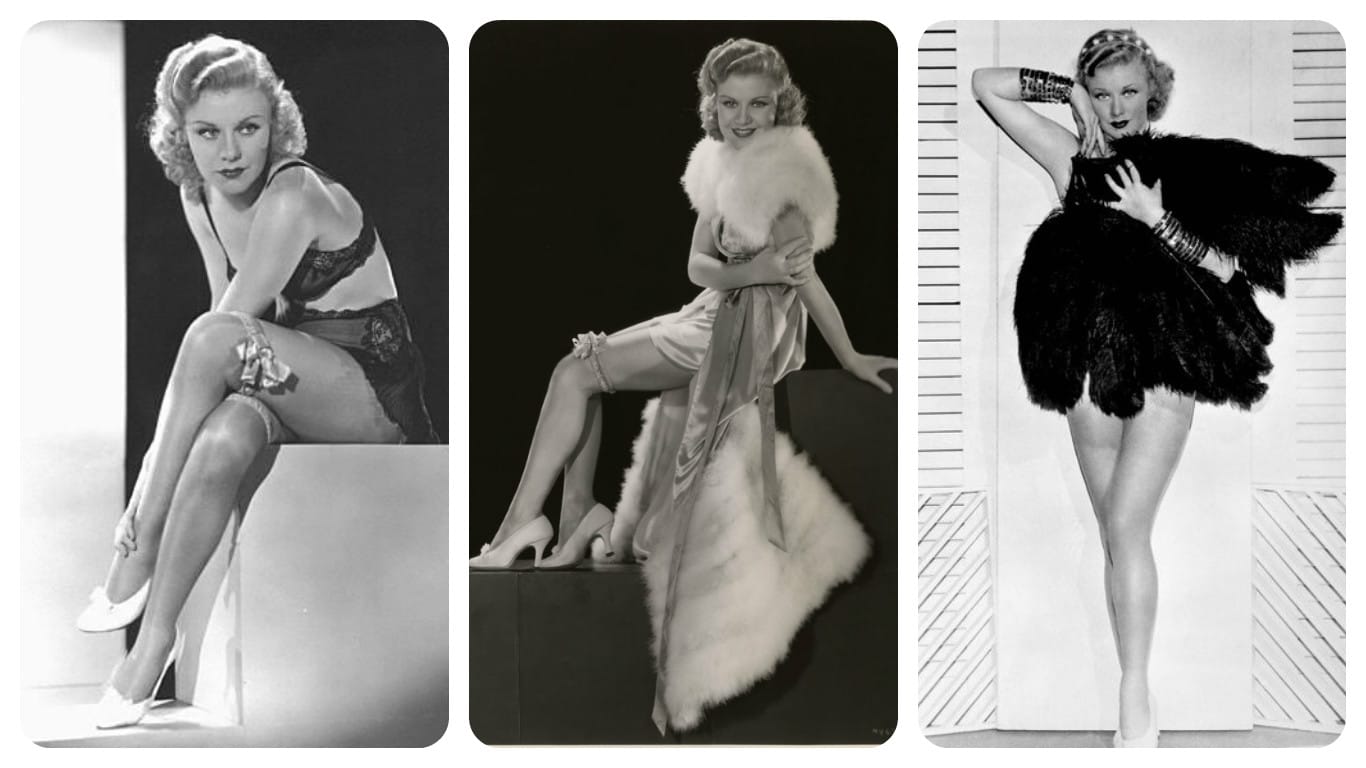 Quote – “You know, there’s nothing damnable about being a strong woman. The world needs strong women. There are a lot of strong women you do not see who are guiding, helping, mothering strong men. They want to remain unseen”

Born Virginia Katherine McMath, you may remember Ginger Rogers for her stage and screen performances. Although, what some people may not know was that she was also an accomplished artist. She was talented in both painting and sculpting, and if she had more free time she could have excelled in either. Ginger also had an enthusiasm for athleticism. She enjoyed swimming, golf and tennis, she actually won several tennis cups.

In 1985, Ginger was given the chance to direct a musical comedy, Babes In Arms. It proved a hit with the Tarrytown, New York audiences and verified that Ginger Rogers could do anything she set her mind to. Several years later, Ginger wrote her best selling autobiography, Ginger: My Story. She traveled thousands of miles across the United States and to London to promote the book and sign autographs for fans.

Rogers is associated with the phrase “backwards and in high heels”. Her legs were known to have been insured for $500,000.

As ginger is commonly seen to fashion a garter or two, whilst keeping her style sexy and elegant, a modern day hold-up would be a great match for her. 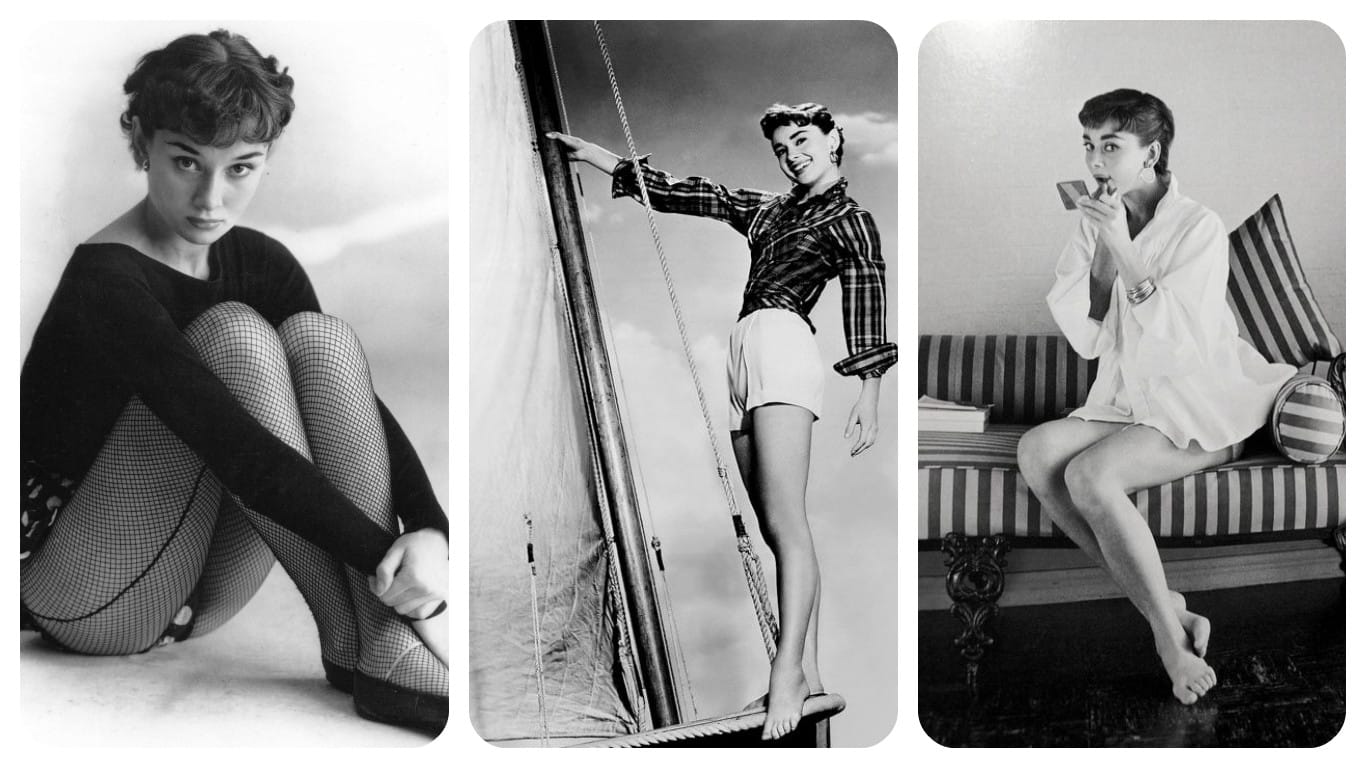 Quote – “Elegance is the only beauty that never fades”

Audrey Hepburn was a British actress, model, dancer and humanitarian. To this day she is seen by many as a film and fashion icon. Hepburn was ranked by the American Film Institute as the third-greatest female screen legend in Golden Age Hollywood and was inducted into the International Best Dressed List Hall of Fame.

Audrey Hepburn and Marilyn Monroe’s images were opposed to each other. Monroe was the voluptuous, ditzy sexpot while Hepburn was sophisticated and elegant. In fact, Truman Capote, who wrote the novel Breakfast at Tiffany’s, wanted Monroe to play Holly Golightly in the film because he thought she would be more believable as a call girl. The character had to be changed significantly to fit Hepburn, though the result was an iconic, influential film.

Although Audrey had a whopping size 10 feet, she had such an admirable image, that she has a song dedicated to her legs.

As Audrey ‘s elegant style is widely appreciated, mainintaing this with a pair of Ultra-Sheer Wolfords would definitely be her modern day style. 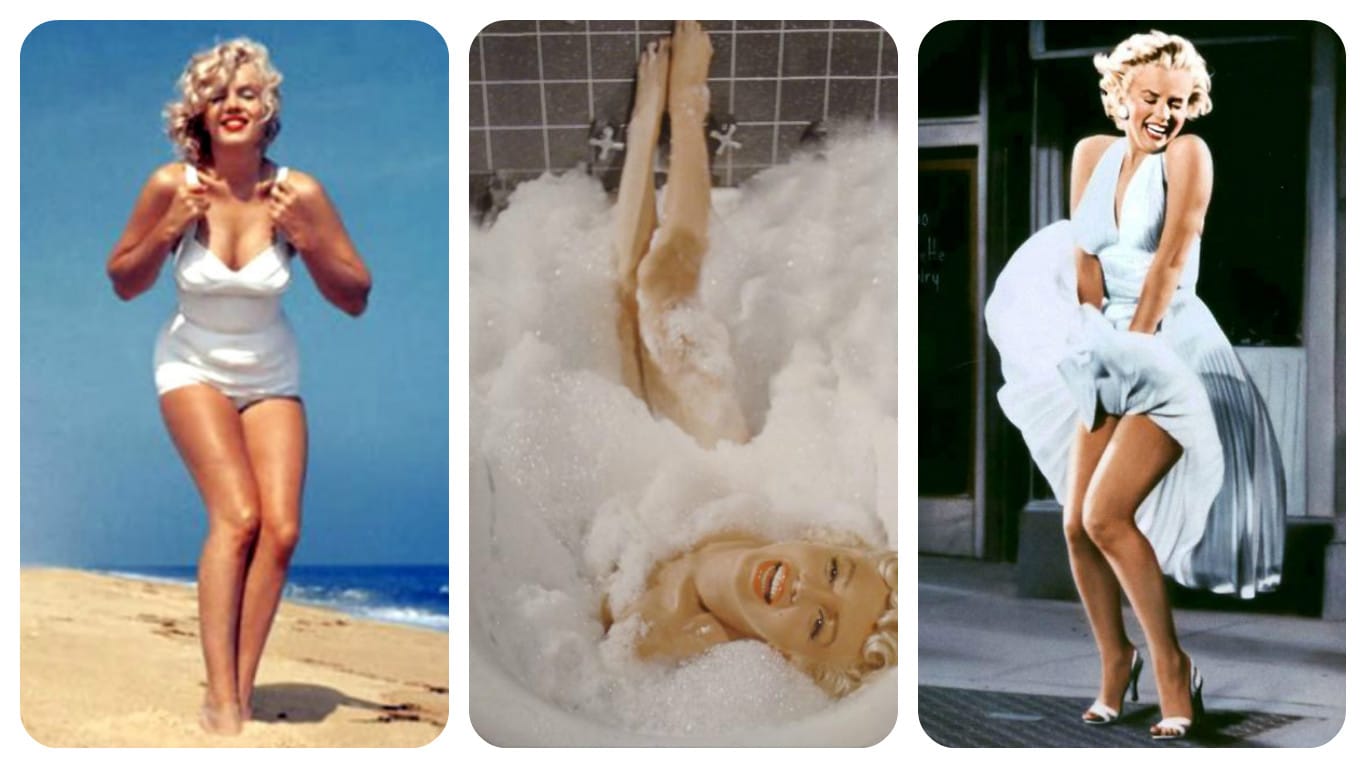 Born Norma Jean, Marilyn was an American actress and model. Made famous by playing comic “dumb blonde” roles, she became one of the most popular sex symbols of the 1950s, symbollic of the era’s attitudes towards sexuality. Although she was a top-billed actress for only a decade, her films grossed $200 million by the time of her unexpected death in 1962. She continues to be considered a major popular culture icon.

Being the voluptuous beauty she was, in 2017 we’re sure that she would be wearing a pair of Spanx underwear to accentuate her curves. 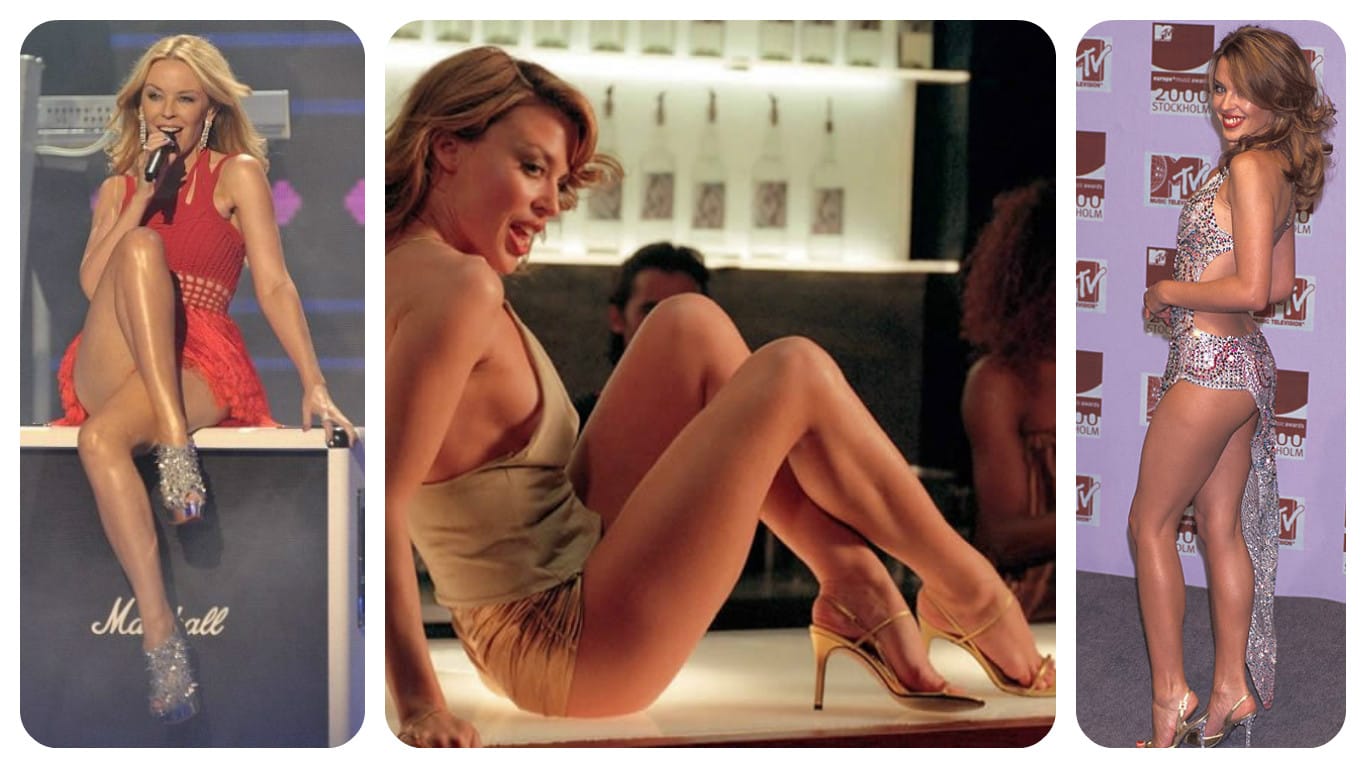 Quote – “Having had cancer, one important thing to know is that you’re still the same person at the end. You’re stripped down to near zero. But most people come out the other end feeling more like themselves than ever before”

Kylie is an Australian actress, singer, songwriter and dancer. She achieved recognition starring in the Australian soap opera Neighbours, where she played tomboy mechanic Charlene Robinson. Minogue was diagnosed with breast cancer at age 36 on 17 May 2005. She was later acknowledged for the impact she made by publicly discussing her cancer diagnosis and treatment; in May 2008, the French Cultural Minister said, “Doctors now even go as far as saying there is a “Kylie effect” that encourages young women to have regular checks.”

Despite Kylie only being 5ft tall, she has topped polls of the best celebrity legs. Although her legs are petite, they are proportionally long compared with her small frame.

Kylie being the Risque bundle of fun that she is, would suit to this daring Wolford Lace string body. 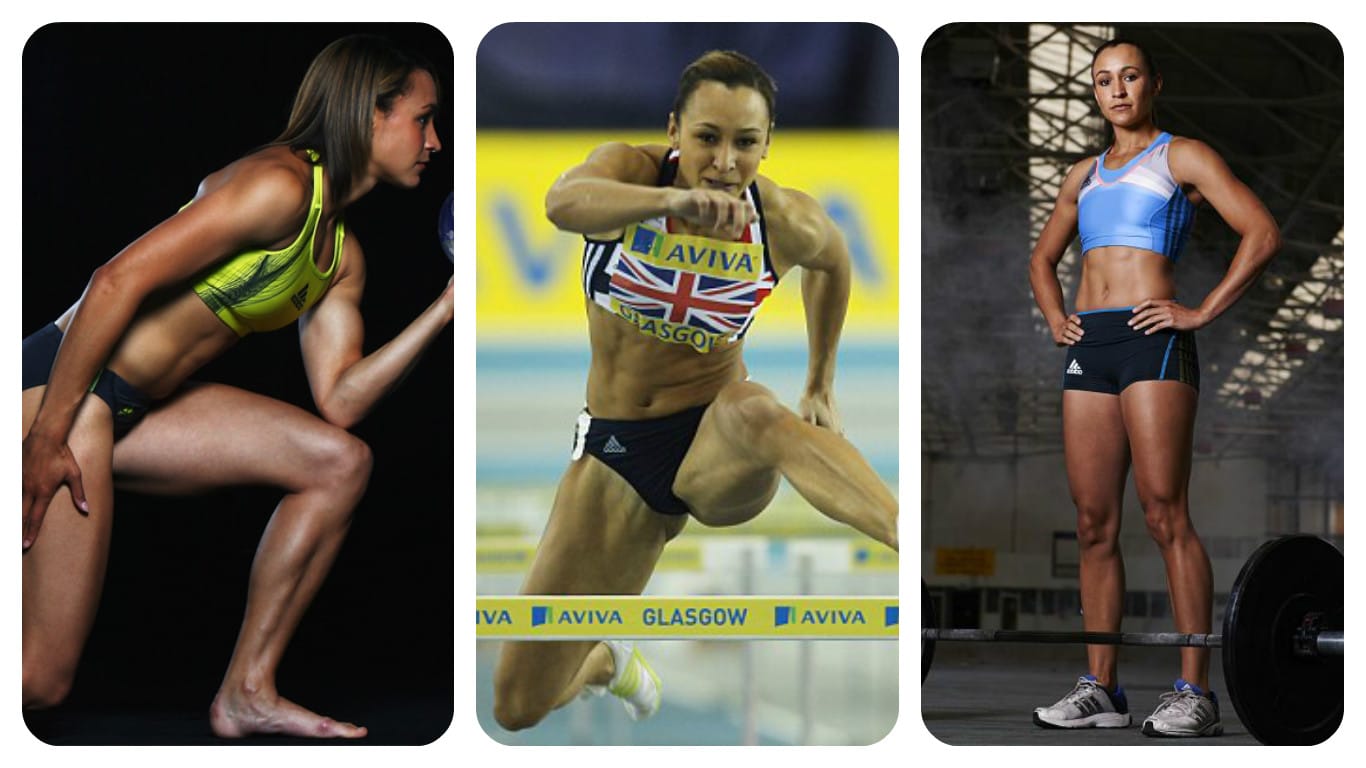 Quote – “The pain you feel today, will be the strength you feel tomorrow”

Dame Jessica Ennis-Hill is a now retired British track and field athlete, specialising in 100 metre hurdles and multi-eventing disciplines. As a competitor in heptathlon, she is the 2012 Olympic champion, a three-time world champion (2009, 2011, 2015), and the 2010 European champion. She is also the 2010 world indoor pentathlon champion. A member of the City of Sheffield & Dearne athletic club, she is the current British national record holder for the heptathlon. She is a former British record holder in the 100 metres hurdles, the high jump and the indoor pentathlon.

Jessica stated in an interview “if I had to pick my best physical feature, I’d say my legs – they were really skinny when I was younger but I feel like they’ve got a bit more shape to them now”.

To compliment her sporty style, a pair of Hey Jo Cassini Leggings would be a perfect match for Jessica for a variety of occasions. 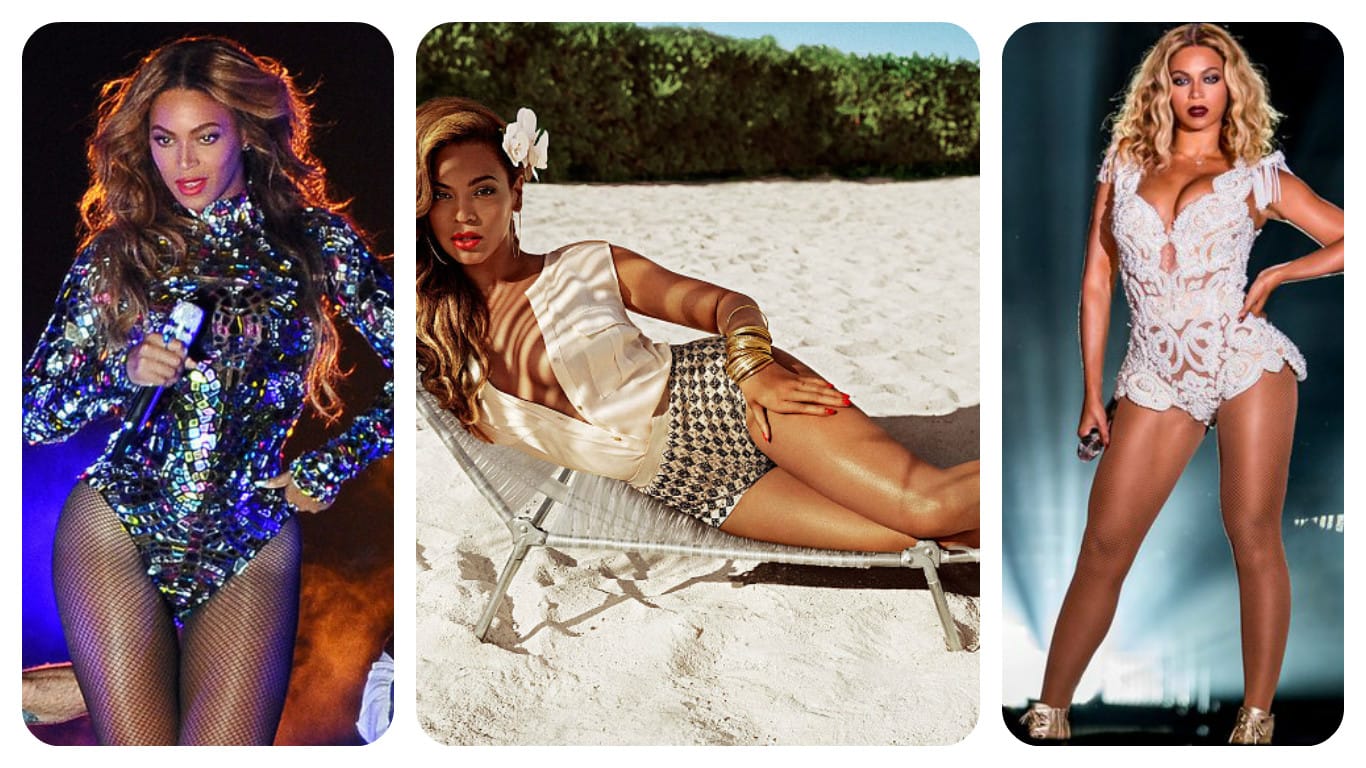 Quote – “Your self worth is determined by you. You don’t have to depend on someone telling you who you are”

Beyoncé Knowles-Carter is an American singer, songwriter and actress who rose to fame in the late 1990s as the lead singer of R&B girl-group Destiny’s Child. Managed by her father, the group became one of the world’s best-selling girl groups of all time. Their hiatus saw the release of Beyoncé’s debut album, Dangerously in Love (2003), which established her as a solo artist worldwide, earning five Grammy Awards and featured the Billboard Hot 100 number one singles “Crazy in Love” and “Baby Boy”. In 2014, she became the highest-paid black musician in history and was listed among Time’s 100 most influential people in the world for a second year in a row.

With one of the most incredible pair of legs in the game. Beyonce would suit a pair of fishnet tights. Which are a favourite to stage appearances, and are always reliable. 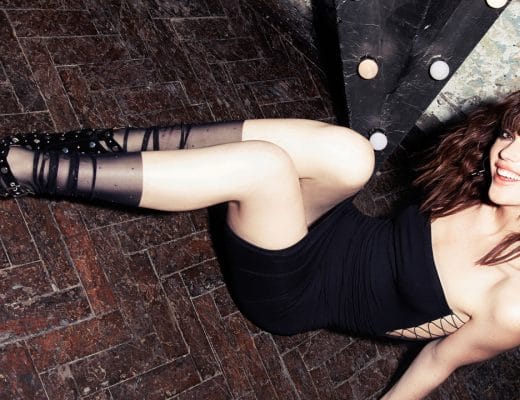 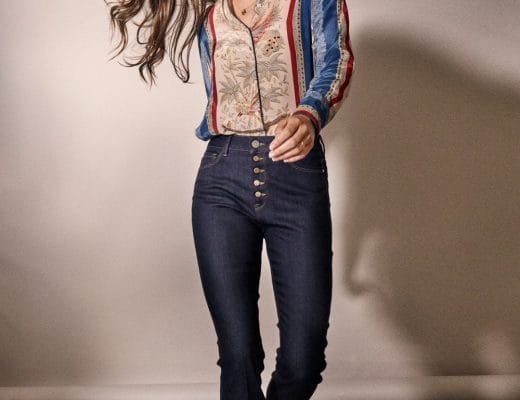 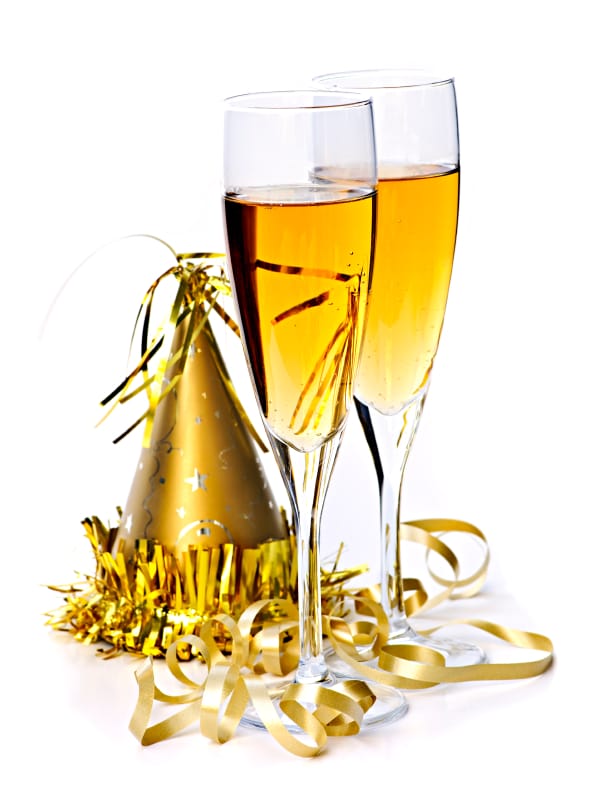