The History Behind Valentine’s Day

Valentine’s Day. The Second biggest holiday of the year (after Christmas). Everyone knows the traditions and the cliché chocolates and flowers, but does anyone know why. It all started with a Saint Valentine. 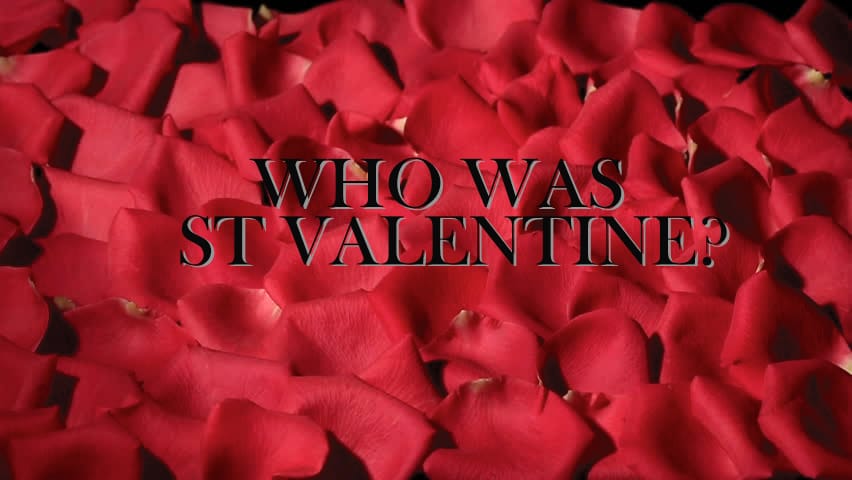 There are several stories and several accounts on who the real St Valentine was and what he did. A popular belief is that he was a priest from Rome in the third century AD.

At the time, an Emperor called Claudius II, placed a ban on marriages because he believed that marriage prevented men from being good soldiers. Valentine saw this as unfair and cruel. So he broke the rules, and as a priest, he performed weddings to couples in secret.

When Emperor Claudius II found out about the secret marriages, he threw Valentine in jail and sentenced him to death.

Whilst in jail, Valentine fell in love with the prison guard’s daughter. When taken to be executed, he sent her a love letter signed “from your Valentine”.

His death took place on the 14th of Feburary. 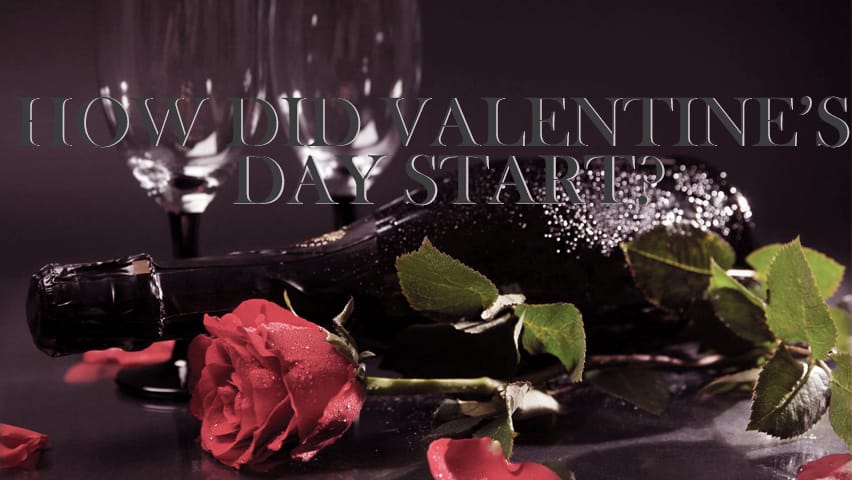 The Valentine’s Day that we now know was thought to have originated from a Roman festival called Lupercalia. This festival was placed between the 13th and the 15th of Febuary, and marked the start of springtime.

The Roman’s celebrated the feast of Lupercalia with the men sacrificing a goat and a dog. They then stripped themselves naked and whipped the women with the skin of the sacrificed animals.

The young women would line up to be whipped as they believed that this would make them fertile.

It was believed that as part of the celebrations, boys drew out of a box the name of a girl. They would then be boyfriend and girlfriend during the festival, if the match was right, they would then stay together longer, sometimes getting married.

Later on, the church wanted to turn this festival into a Christian celebration and decided to use it to remember St Valentine too.

Gradually, St Valentine’s name started to be used by people to express their feelings to those they loved. 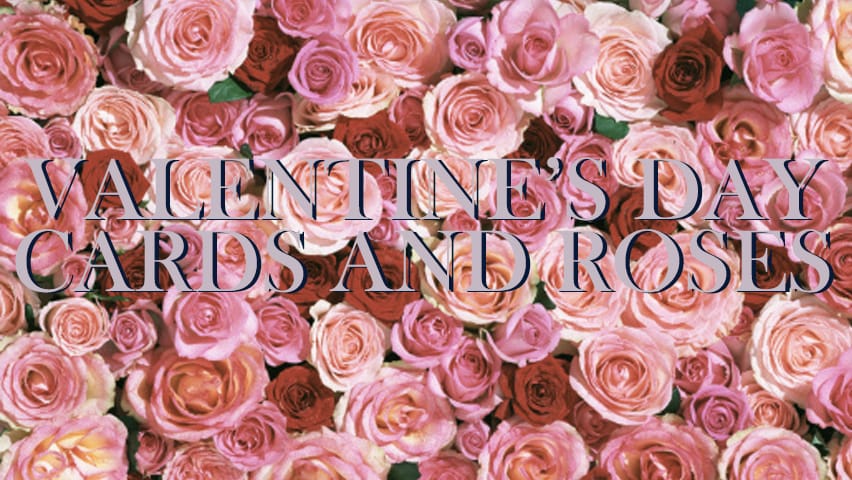 Over the centuries, the holiday evolved. By the 18th century, England had made gift-giving and exchanging handmade cards on Valentine’s Day a common tradition.

Hand-made valentine cards made of lace, ribbons, and featuring cupids and hearts eventually spread to the American colonies. However, the tradition of Valentine’s cards did not become widespread in the United States, until the 1850s.

The red rose was believed to be the flower chosen by Venus, the Roman Goddess of Love, therefore roses have become a symbol representing this. 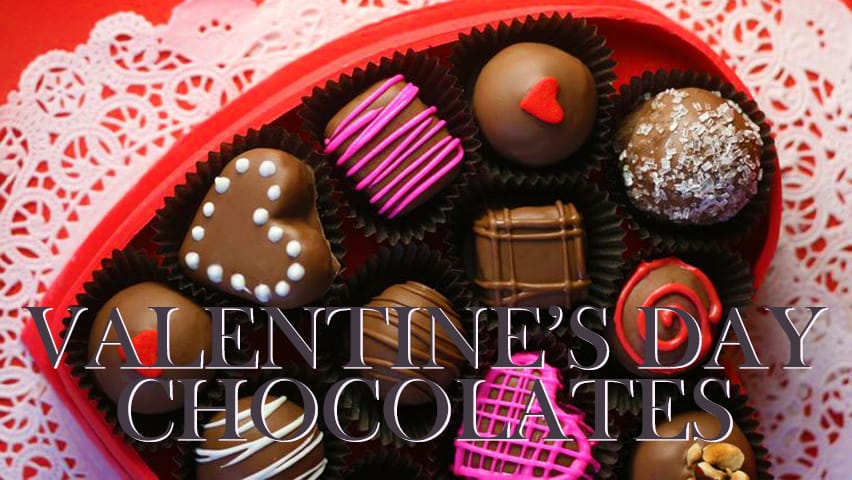 While the roots of Valentine’s Day date way back to the Roman times, chocolate gifting is a much more modern Valentine tradition. Richard Cadbury, of the British chocolate manufacturing family first introduced this tradition when the company managed to improve their chocolate making technique to extract pure cocoa butter from whole beans, producing a more palatable drinking chocolate than most Britons had ever tasted. This technique resulted in an excess amount of cocoa butter, which Cadbury then used to make many more varieties of what they called “eating chocolate.” Richard saw a great marketing opportunity for the new chocolate to started selling them in beautifully decorated boxes that he himself designed.

From then on, it was a rapid movement to seeing the familiar images of Cupids and roses and putting them on heart-shaped boxes. While Richard Cadbury didn’t actually patent the heart-shaped box, it’s widely believed that he was the first to produce one. Cadbury marketed the boxes with a dual purpose: When the chocolates had all been eaten, the box itself was so pretty that it could be used again and again to store mementos, from locks of hair to love letters. The boxes grew increasingly elaborate until the outbreak of World War II, when sugar was rationed and Valentine’s Day celebrations were scaled down. But Victorian-era Cadbury boxes still exist, and many are treasured family heirlooms or valuable items prized by collectors.
1 Comment
By Shayna Henry 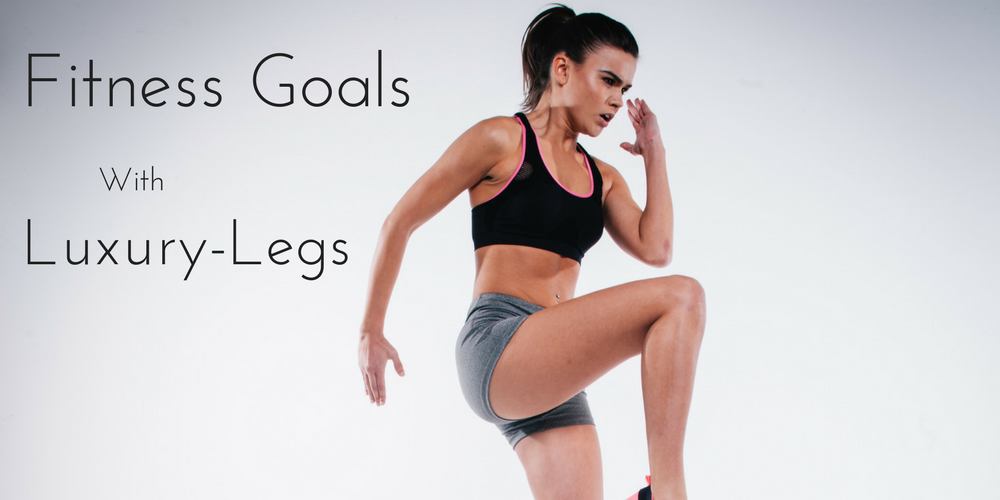 Sticking to Your Fitness Goals with Luxury-Legs 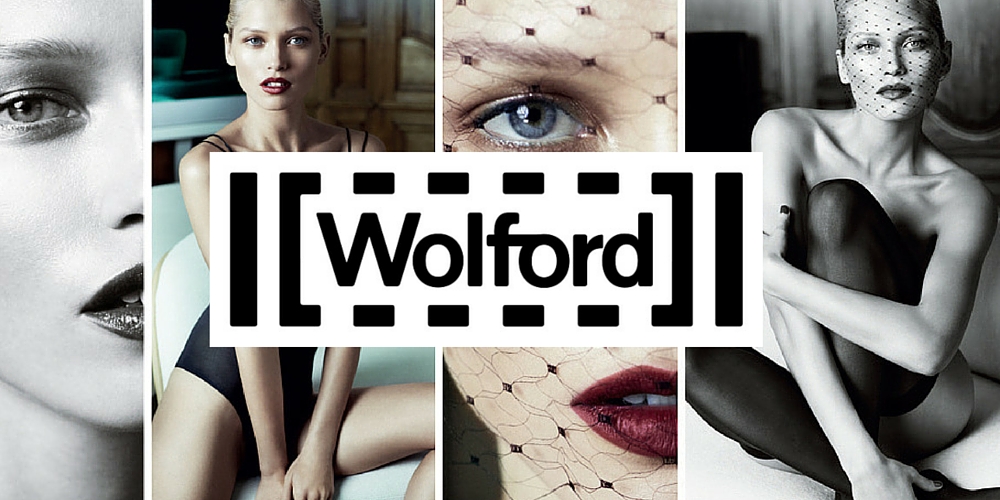 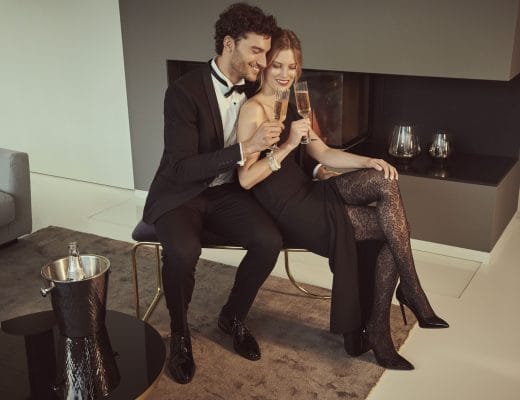 What to Wear this Christmas